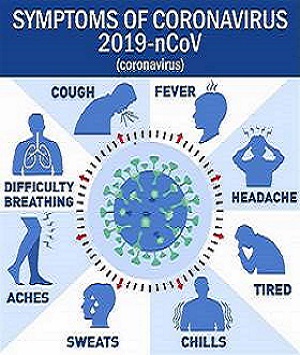 A tribute to Guruprasad Mohapatra

On Saturday morning I was browsing social media platforms, I saw a familiar picture and a lightening struck in my heart. The news I never wanted to hear and read had finally touched my thumb and entered deep in conscious making me speechless. A very old good friend, a guide and a highly efficient IAS officer Dr Guruprasad Mohapatra had succumbed to Covid 19 complications.

When being posted as civic chief, I met him for the first time and I must take that pride in saying that I was the first amongst all reporters to interview him and have his personal number which an IAS officer, a bureaucrat would never share.  He took my number and saved it and we kept chatting over different subjects and issues over a period of time even after he was transferred to New Delhi.

In the first meeting he was reluctant but opened up shortly after guessing me as he would judge a person within few minutes. After transfer of his batch mate and his predecessor I P Gautam, IAS, we thought city would not have a good officer like I P Gautam ever. But the way Guru Mohapatra took the charge and handled the things, all got shocked.

It was Mohapatra who began the Cleanliness Campaign in Ahmedabad city as a civic chief. Then came Model roads, Book fair and many more innovations he gifted to the city.

I used to visit him in the afternoon hours at the time he would have his meal while he would offer me Green tea. He never felt down by asking my views and opinions about project he was to start and those already tarted.

Though few years younger than my father Late Samuel James, he touched his feet and took his blessings when came home on one Christmas day. He was a down to earth man. A gentleman and an efficient officer who gave so much the Ahmedabad city and left.

A tribute to Shri Guruprasad Mohapatra who took every job as challenge and a personal task. Who always defended his men. A man worth learning from.